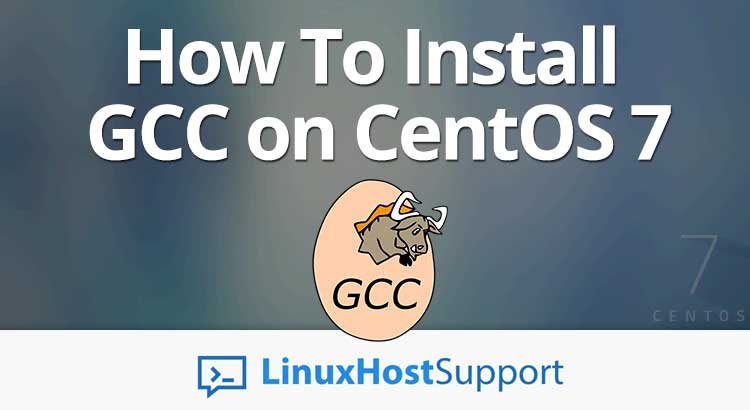 GCC can be easily installed from the official CentOS repositories. Run the following command to install GCC on your server

Once the installation is completed, you can the version of GCC installed on your server

As might be seen from the output, the GCC version distributed by CentOS 7 is 4.8.5 which is not the latest version of GCC.

You may also want to install gcc-c++. It will automatically include the C++ library and compile files with extensions that indicate they are C source as C++, instead of as C.

If you need a newer version of GCC than the one distributed by the official CentOS 7 repositories you can install it from source.

It is highly recommended to start a screen session before starting the installation. Run the following command

Unpack the tar archive and change the current working directory

Install bzip2 and run the ‘download_prerequisites’ script to download some prerequisites needed by GCC. You have to run this from the top level of the GCC source tree.

Once it is completed, run the following command to compile the source code. It may take a few hours for the compilation to complete, so sit back and relax.

After the compilation process is completed. You can check if GCC is properly installed.

Of course, you don’t have to install GCC on CentOS 7,  if you use one of our outsourced server support services, in which case you can simply ask our expert Linux admins to install GCC on your CentOS 7 server for you. They are available 24×7 and will take care of your request immediately.

PS. If you liked this post, on how to install GCC on CentOS 7,  please share it with your friends on the social networks using the buttons on the left or simply leave a reply below. Thanks.

57 thoughts on “How To Install GCC on CentOS 7” 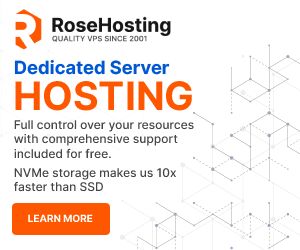 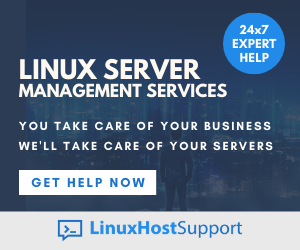