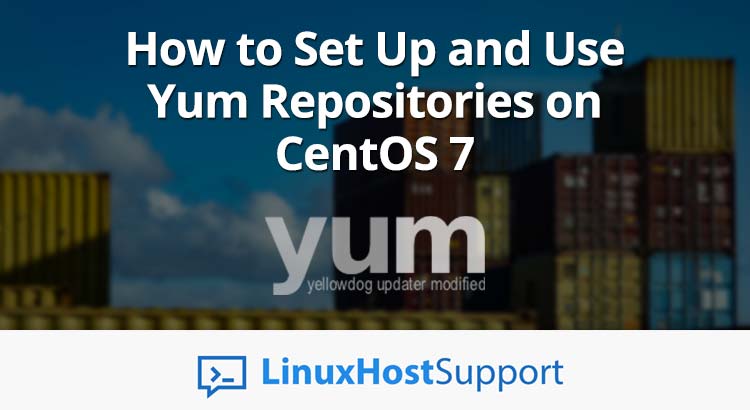 This tutorial explains how to set up and use Yum repositories on a CentOS 7 VPS.

The official CentOS 7 repository has a huge list of packages and it covers almost all bases in terms of software for servers, but sometimes we need some additional packages which are not available in the official repositories. In that case, we can simply add new repositories to further expand the catalogue of packages available to us. Let’s begin with the tutorial.

END_OF_DOCUMENT_TOKEN_TO_BE_REPLACED 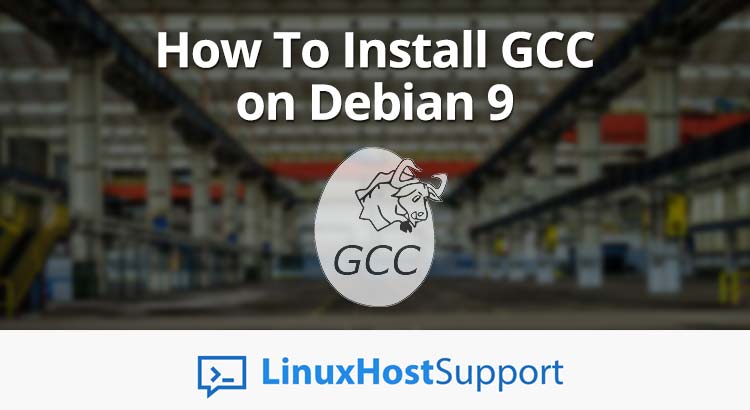 In this guide, we will walk you through the steps of installing GCC on a server running Debian 9 using two different methods: using the APT package manager (Advanced Package Tool), and installation from source.

GCC, also known as the GNU Compiler Collection, is developed by Richard Stallman and was released by the Free Software Foundation. GCC is a very useful and widely-used collection of programming compilers, such as C, C++, Objective-C, Fortran, Objective-C++, Java, Go, and Ada. GCC is an official compiler of the GNU operating system, but it is also a standard compiler on many Unix operating systems such as Linux. Let’s get started with the installation.

END_OF_DOCUMENT_TOKEN_TO_BE_REPLACED 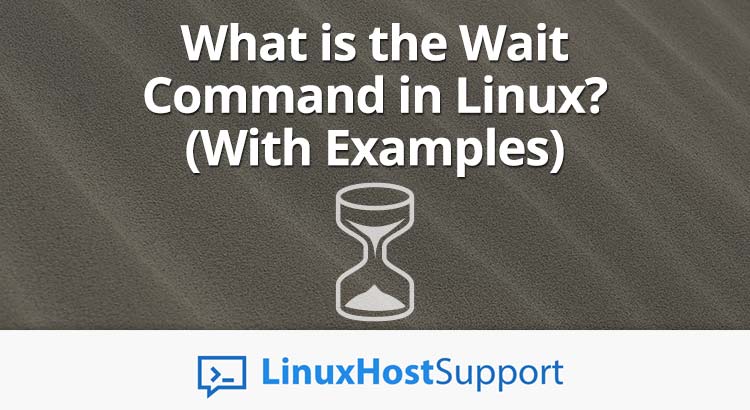 In this tutorial, we will explain what the wait command is, as well as providing a few usage examples so that you can better understand how to use it on a Linux VPS.

wait is a versatile tool which you can use in Linux to determine when a given process or job is completed. It will return its termination status as a result, with which you can understand whether the process completed successfully or if it failed for some reason. While this command looks similar to the sleep command, they fulfill different purposes. Let’s get into it.

END_OF_DOCUMENT_TOKEN_TO_BE_REPLACED 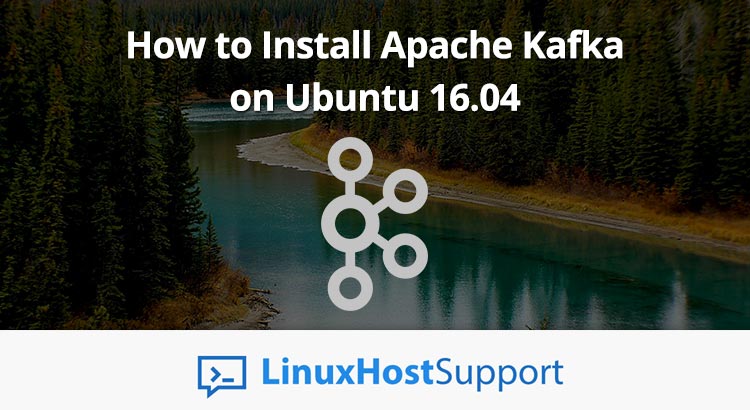 In this tutorial, we will show you how to install and configure Apache Kafka on an Ubuntu 16.04 VPS.

Apache Kafka is one of the most popular open-source stream processing software platforms available. Developed by the Apache Software Foundation, Apache Kafka is written in Scala and Java. The project aims to provide a unified, high-throughput, low-latency platform for handling real-time data feeds. It’s a scalable, fault-tolerant, publish-subscribe messaging system that allows you to build distributed applications. Let’s begin with the installation.

END_OF_DOCUMENT_TOKEN_TO_BE_REPLACED 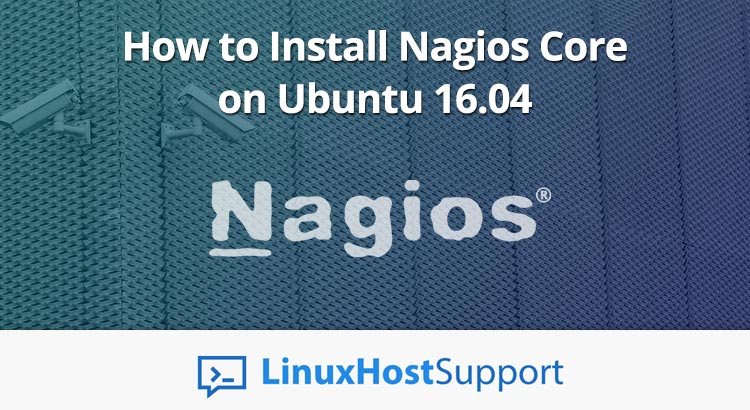 This tutorial explains how to install Nagios Core on an Ubuntu 16.04 server. Nagios is an open source enterprise-class software that is used to monitor network infrastructures, servers and applications. With Nagios you can monitor Linux and Windows servers as well as web applications, Linux and Unix applications and Windows applications. The features include parallelized service checks, plugin system, notifications via email, pager or user defined service, web interface for viewing status, log files, problem history and notifications and much more.

This guide should work on other Linux VPS systems as well, such as the latest versions of Ubuntu, but it was tested and written for Ubuntu 16.04.

END_OF_DOCUMENT_TOKEN_TO_BE_REPLACED 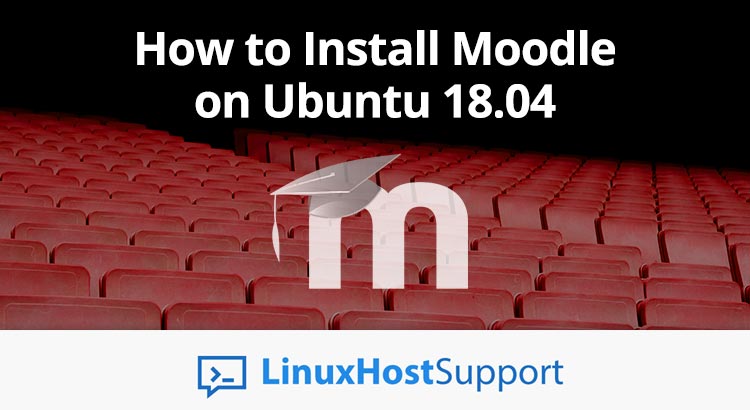 In this tutorial, we will be installing Moodle on an Ubuntu 18.04 server.

Moodle is a well-known open-source learning management system written in PHP. With its customizable features, people all over the world are using Moodle to create websites to run and manage their online courses. Moodle enables us to conduct face-to-face online learning and training, as well as grading and testing. We can create assignments, quizzes, homework, and so on.

Moodle was originally released in 2002 and has been translated to over 100 languages ever since, making it accessible to as many students and teachers as possible. The installation process shouldn’t take much time, so let’s get started. END_OF_DOCUMENT_TOKEN_TO_BE_REPLACED 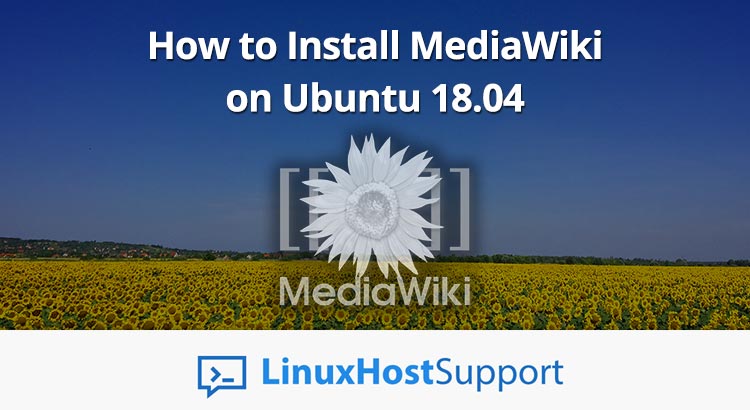 In this tutorial, we will show you how to install MediaWiki on Ubuntu 18.04 server.

MediaWiki is a free and open-source application that allows anyone to create a wiki website of their own on a self-hosted server. MediaWiki is one of the most popular wiki platforms in the world, thanks to its ease of use and great customizability. MediaWiki is written in the PHP programming language, which leads to excellent performance as well. Let’s get started with the installation.

END_OF_DOCUMENT_TOKEN_TO_BE_REPLACED 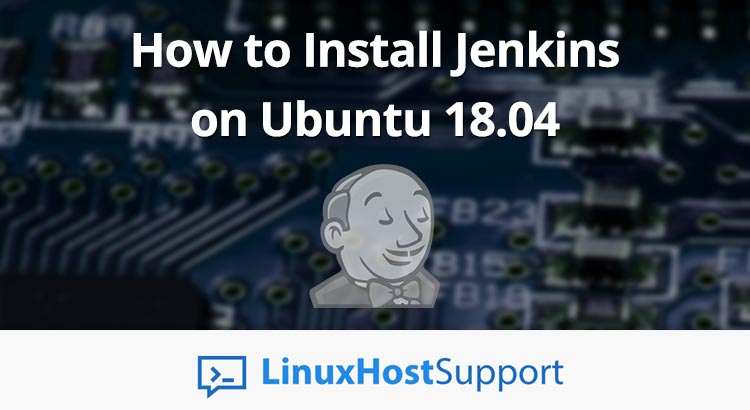 In this article, we will show you how to install Jenkins on Ubuntu 18.04.

Jenkins is an open-source automation server written in Java. In a nutshell, this software helps to automate the repetitive technical tasks during the software development process. Jenkins can provide you with many plugins to support building, deploying and automating any project.

Jenkins can be installed on Windows, macOS and on most of the Unix-like operating systems, such as Ubuntu. Let’s get started with installing this useful piece of software.

END_OF_DOCUMENT_TOKEN_TO_BE_REPLACED 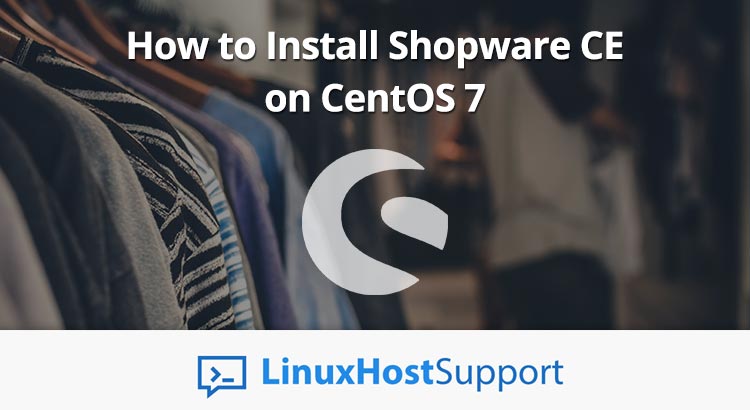 In this article, we will show you how to install the Shopware Community Edition (CE) on CentOS 7 server.

Shopware is an e-commerce platform written in PHP and is used for running online businesses and selling products and services online. This application is very easy to install and set up and does not require any sort of coding knowledge. Shopware CE is free and open-source, and has a user-friendly interface that allows for the use of drag and drop throughout the eCommerce platform. Let’s begin with the install process.

END_OF_DOCUMENT_TOKEN_TO_BE_REPLACED 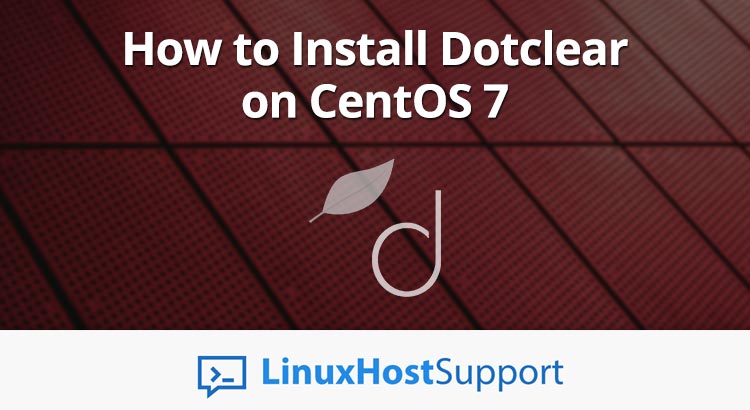 In this tutorial, we will guide you through the steps of installing Dotclear on a CentOS 7 server, with Apache web server, PHP and MySQL.

Dotclear is a free and open-source PHP-based web publishing platform. This software allows you to spread your words to the internet easily with an intuitive user-interface and an extensive feature set. It is very fast, stable, and easy to use. The installation is pretty simple and straightforward.