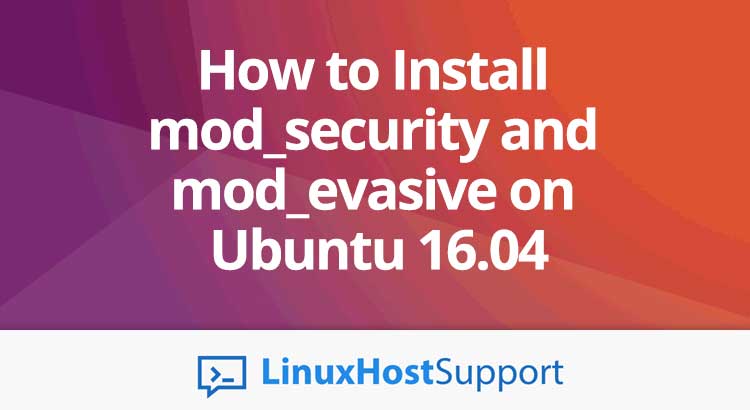 Apache is a very popular web server, and with that popularity comes a need to ensure its security. In this tutorial, we will show you how to harden and secure the Apache web server by installing and configuring mod_security and mod_evasive Apache modules.

Mod_security is a free web application firewall (WAF) Apache module that helps to protect your website from various attacks such as PHP and SQL injection attacks, cross-site scripting, path traversal attacks etc. Also, it allows for real-time analysis and HTTP traffic monitoring with little or no changes of the existing Apache configuration. Mod_evasive is an Apache module that helps to prevent server brute force attacks and HTTP DoS (DDoS) attacks. END_OF_DOCUMENT_TOKEN_TO_BE_REPLACED 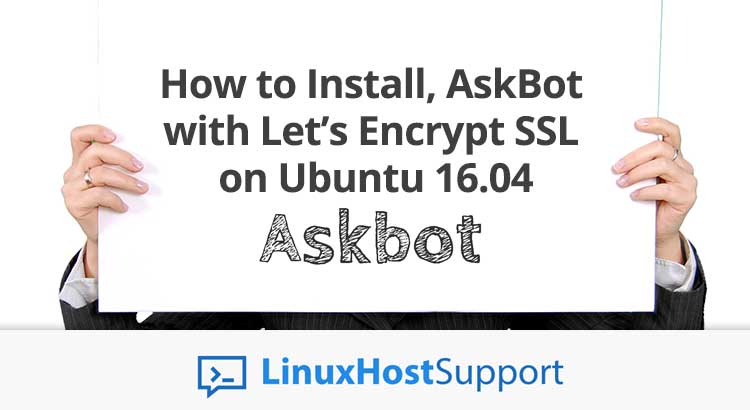 Askbot is an commercial open source question and answer platform. StackOverflow and YahooAnswer were the inspiration for Askbot, and it has the same features like karma points, up votes and down votes. AskBot launched in 2009 and its used by LibreOffice, Fedora, Ros.org, Sage and other, for their Q&A sections. It written in Python on top of the Django platform, and in this tutorial we’ll show you how to install, configure and run AskBot and deploy with NGINX as a web server, PostgreSQL as a database server, and LetsEncrypt as a free SSL certificates provider on your Ubuntu 16.04 server. Let’s get started with the tutorial, and if you carefully follow the steps bellow you should have AskBot installed on Ubuntu 16.04 in less then 10 minutes.