Askbot is an commercial open source question and answer platform. StackOverflow and YahooAnswer were the inspiration for Askbot, and it has the same features like karma points, up votes and down votes. AskBot launched in 2009 and its used by LibreOffice, Fedora, Ros.org, Sage and other, for their Q&A sections. It written in Python on top of the Django platform, and in this tutorial we’ll show you how to install, configure and run AskBot and deploy with NGINX as a web server, PostgreSQL as a database server, and LetsEncrypt as a free SSL certificates provider on your Ubuntu 16.04 server. Let’s get started with the tutorial, and if you carefully follow the steps bellow you should have AskBot installed on Ubuntu 16.04 in less than 10 minutes.

END_OF_DOCUMENT_TOKEN_TO_BE_REPLACED 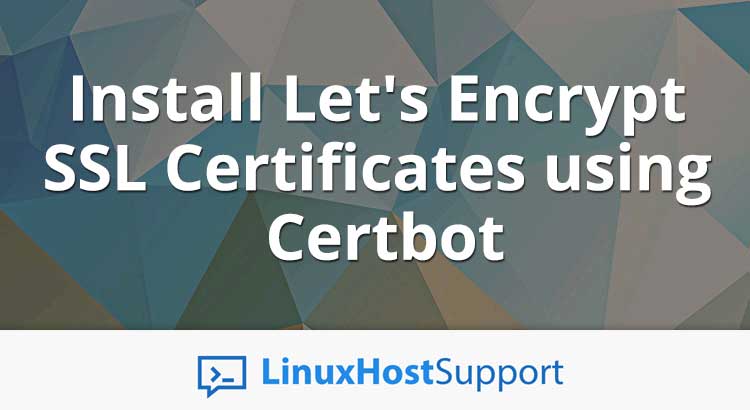 END_OF_DOCUMENT_TOKEN_TO_BE_REPLACED

Today, we will show you, How to install Let’s Encrypt on CentOS 7 with Apache. Let’s Encrypt is a completely free and automated, new certificate authority developed by the Internet Security Research Group (ISRG) and recognized by all major browsers. They make it a breeze to set up TLS certificates for your web server. And for free! Let’s Encrypt is supported by major players like Mozilla, Akamai, Cisco, the EFF and managed by the Linux Foundation. Let’s Encrypt provides free, automatic and secure certificates. The website owners can easily obtain security certificates within minutes, enabling a safer web experience for all.In today’s tutorial we are going to learn how to install a Let’s Encrypt SSL certificate on CentOS 7 with Apache, and configure the certbot for automatic renewal.
END_OF_DOCUMENT_TOKEN_TO_BE_REPLACED 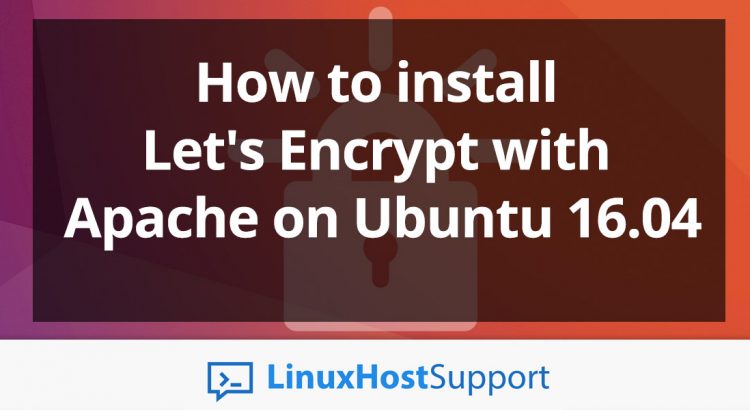 In this tutorial we are going to show you, with step-by-step instructions on how to install Let’s Encrypt with Apache on Ubuntu 16.04. Let’s Encrypt is an open SSL Certificate Authority (CA) that offers free domain-validated (DV) certificates for your websites. SSL Certificates are used to establish a secure encrypted connection between a web server and a user’s web browser. The SSL certificates that have been issued by Let’s Encrypt are valid for 90 days and are trusted by most web browsers today.
END_OF_DOCUMENT_TOKEN_TO_BE_REPLACED